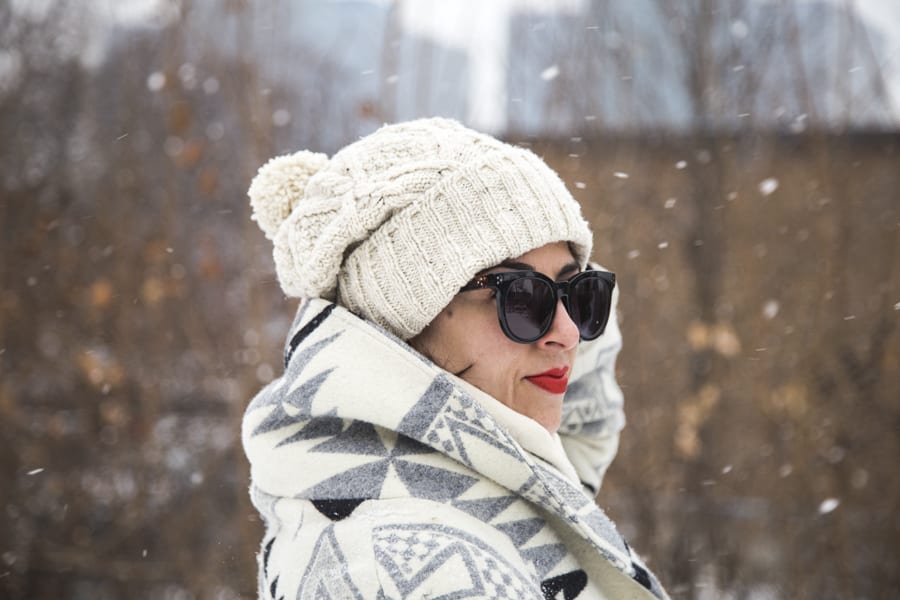 I am the most flip-floppy knitter. I get so excited to start a project that I inevitably spend a bunch of money on wool and supplies, begin enthusiastically start working on it and then…

Honestly, this happens every. single. time. With the exception of super bulky knit sweaters, two of which I’ll be showing you soon, anything even slightly refined (ie. anything that isn’t knit on sewing needles the size of hot dogs) is no doubt going to take over a year of constant start and stopping. I am especially bad about taking notes so when I go back to a project after ignoring it for months on end, I have to spend hours trying to figure out where I left off.

Such was the case with this cozy, floppy tuque (that’s Canadian for “keep head from freezing”). 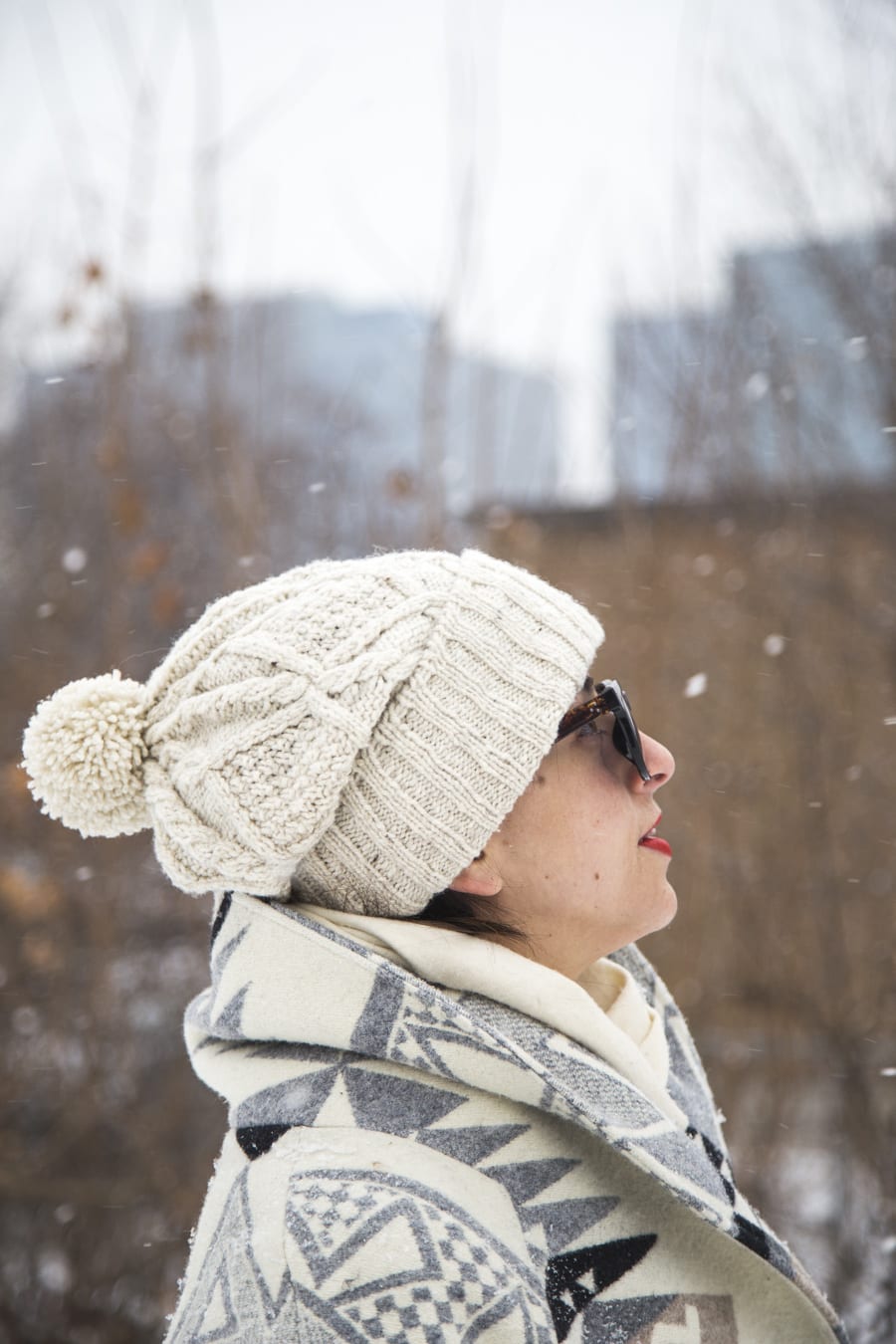 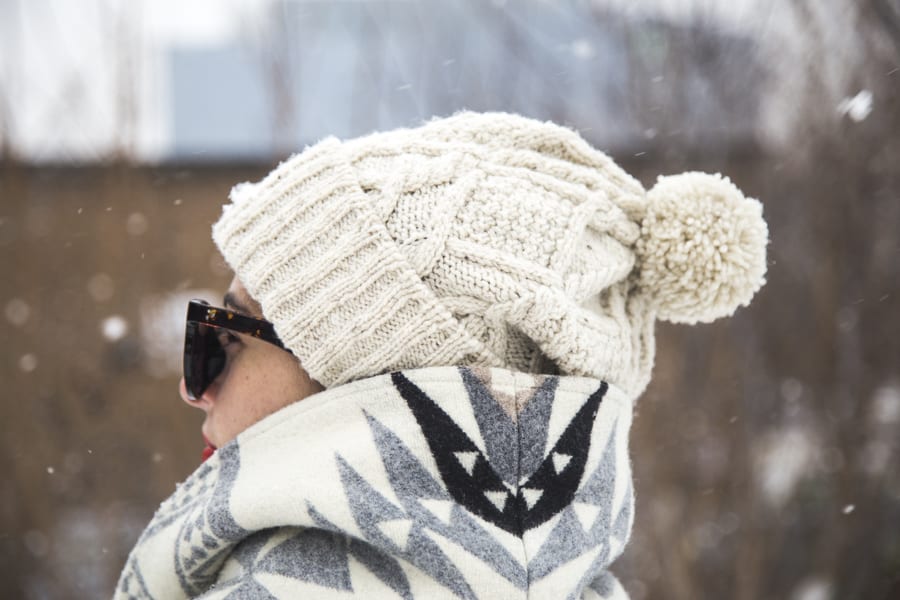 Last winter I was on the hunt for a super warm hat pattern that would offer a bit of a cabling challenge after the success of my Snoqualmie cardigan (which incidentally, took almost two years to finish). After way too much time spent searching Ravelry (an internet black hole if ever there was one) I settled on the Brooklyn Tweed Skiff pattern. It finally gave me a chance to work with their Shelter yarn, which I’ve oft fondled in yarn stores.

I started working on this with the same “this time it will be different!” energy I have for every knitting project. Is anyone surprised it lay half finished in my knitting basket of shame for the better part of 2018? To be honest, this poor hat had a lot of baggage. It was what I worked on at the hospital when my Gram was passing. I spent her last night on earth struggling to focus on these cables while she struggled to breathe. When I finally got home I couldn’t bear to look at it and into the basket of shame it went.

I finally mustered the energy to finish it in December. My new Pendleton coat needed an appropriately luxurious hat companion, and in the comfort of home, binge-watching Killing Eve, it finally came together. I even made a pom-pom, although I didn’t have quite enough yarn to go as big and full as I had hoped. 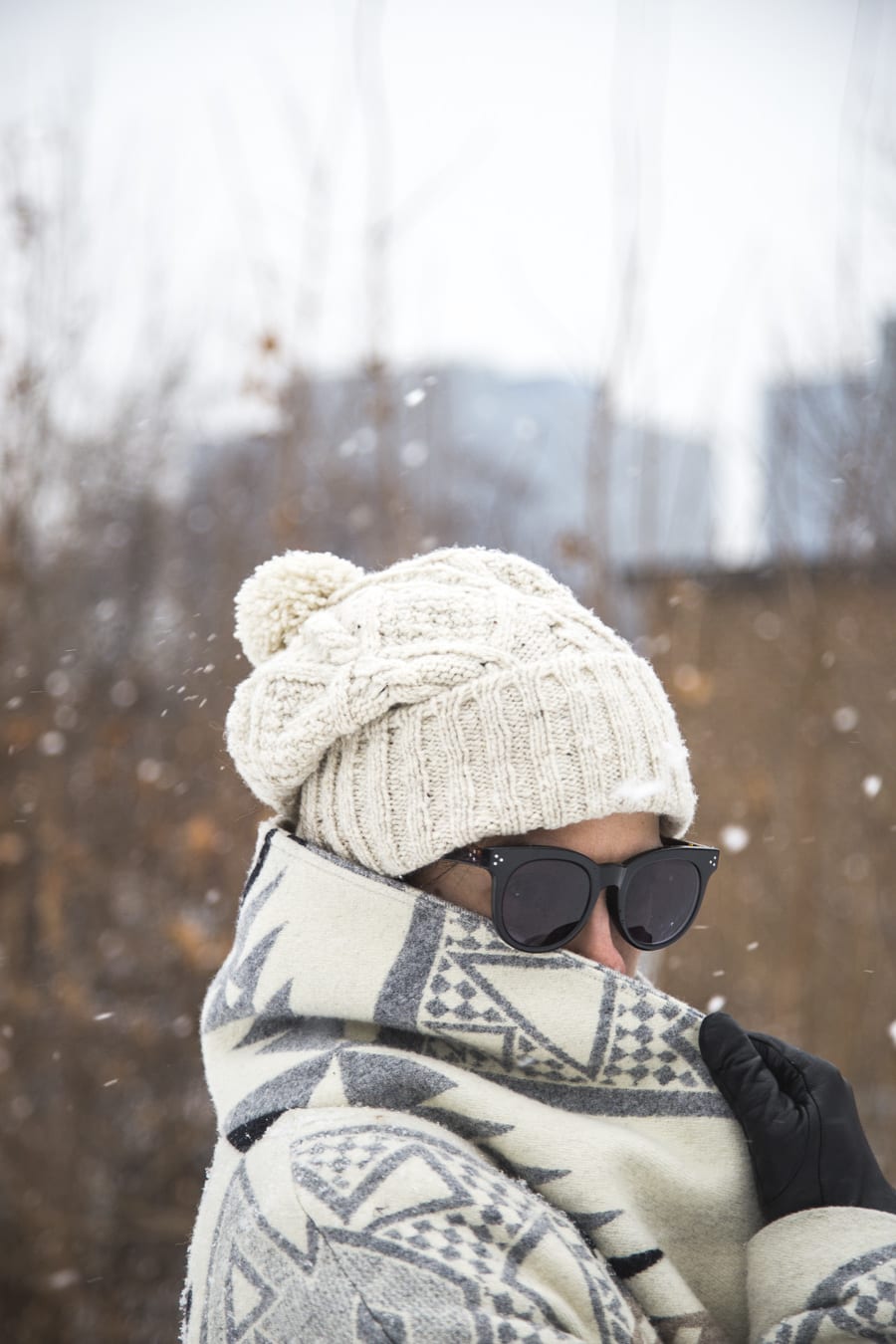 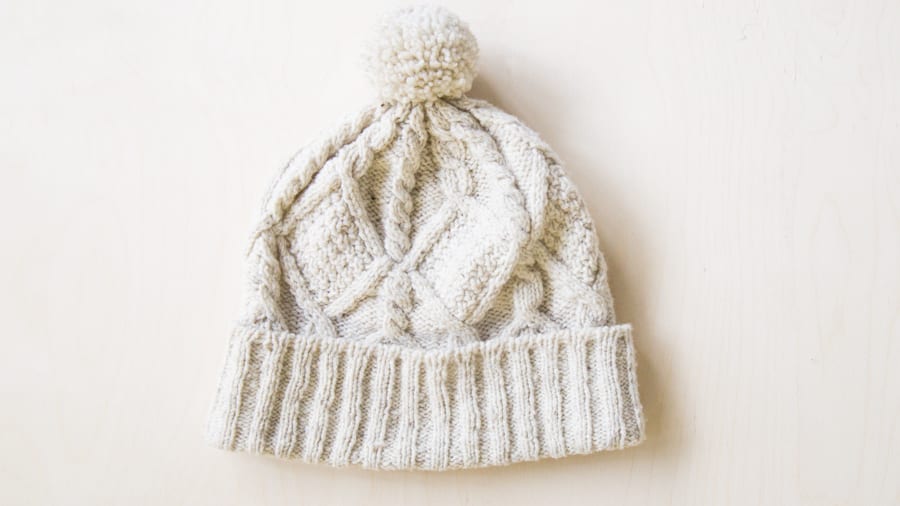 It turned out a wee bit more floppy than I had hoped, but that hasn’t stopped me from wearing it nearly every day, and I secretly enjoy how much of my head I can cover in this very erratic winter we’ve been enduring (in the past week it dropped to -25C, dumped 30 centimeters of snow, then rose to 2 degrees wherein everything melted into a giant slush lake covering the entire city before being immediately flash frozen into a hazardous icy hellscape designed to bring all Montrealers painfully to our knees). I am firm believer that you can only complain about one season per year, and winter is definitely my whiny pain point. This hat has made it a bit easier.

Does anyone else suffer from knitting distraction-itis? What’s the longest it’s taken you to finish a knitting project? 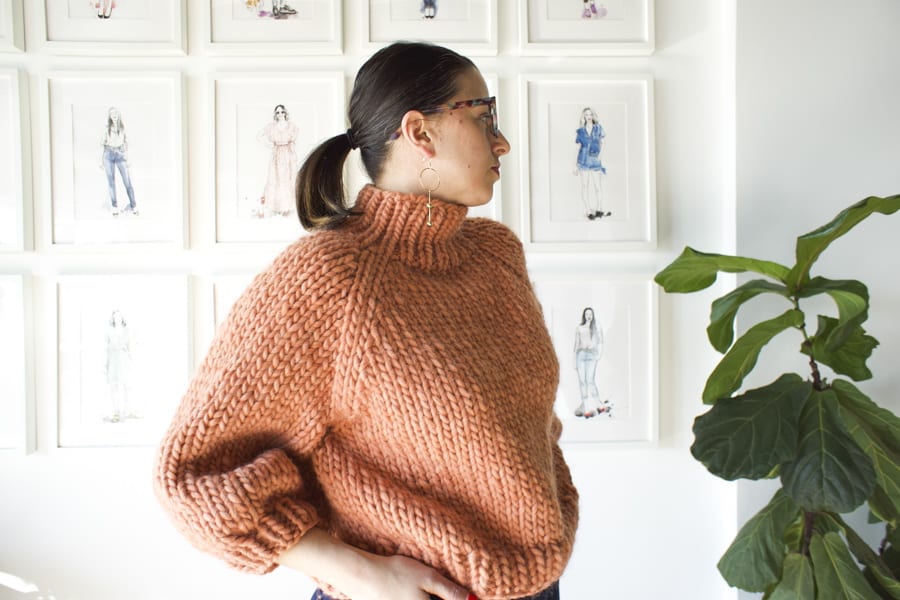 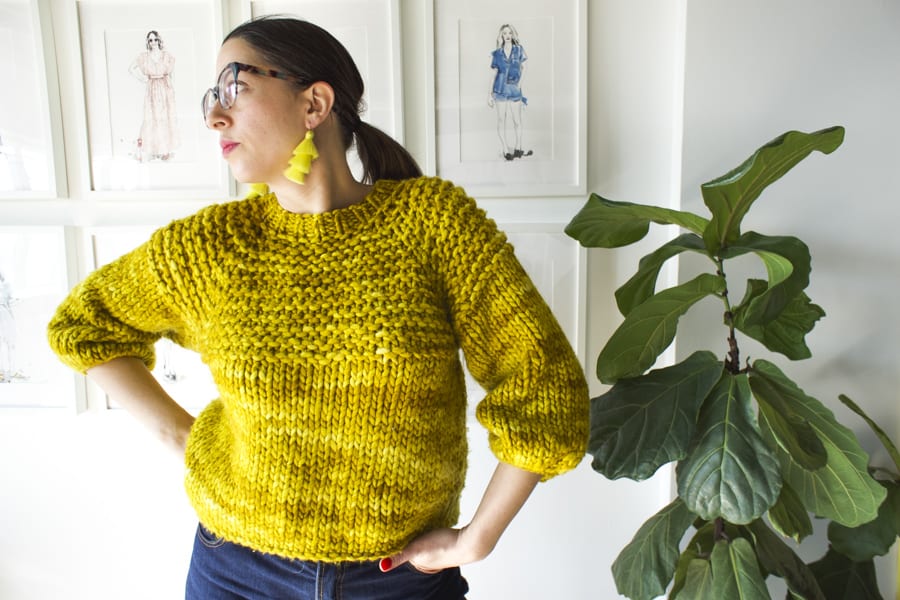 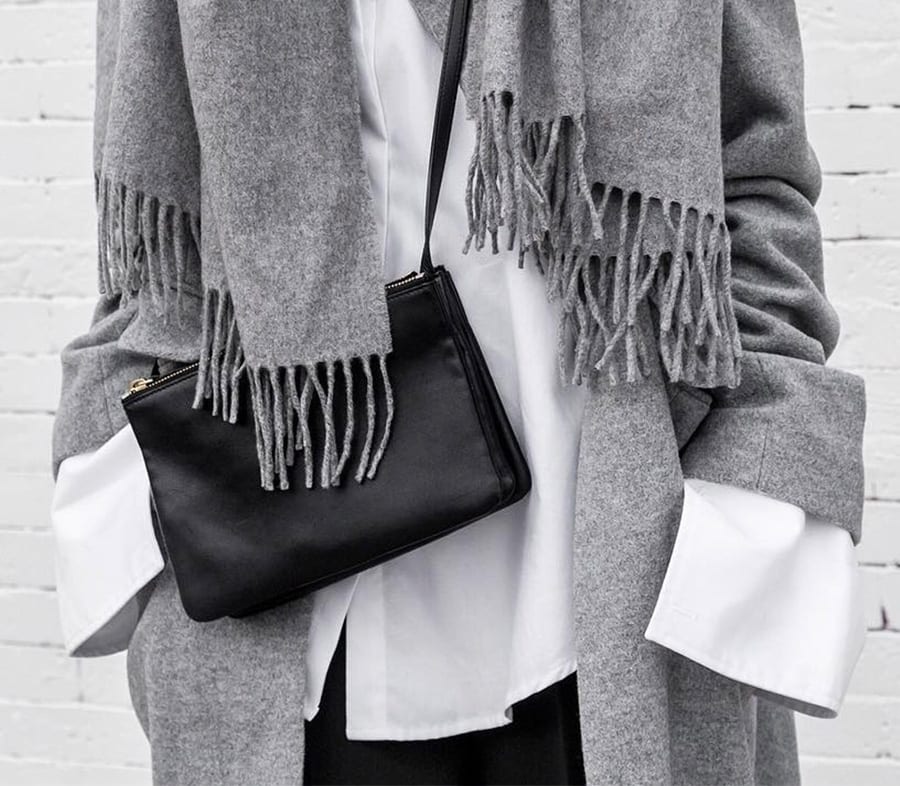 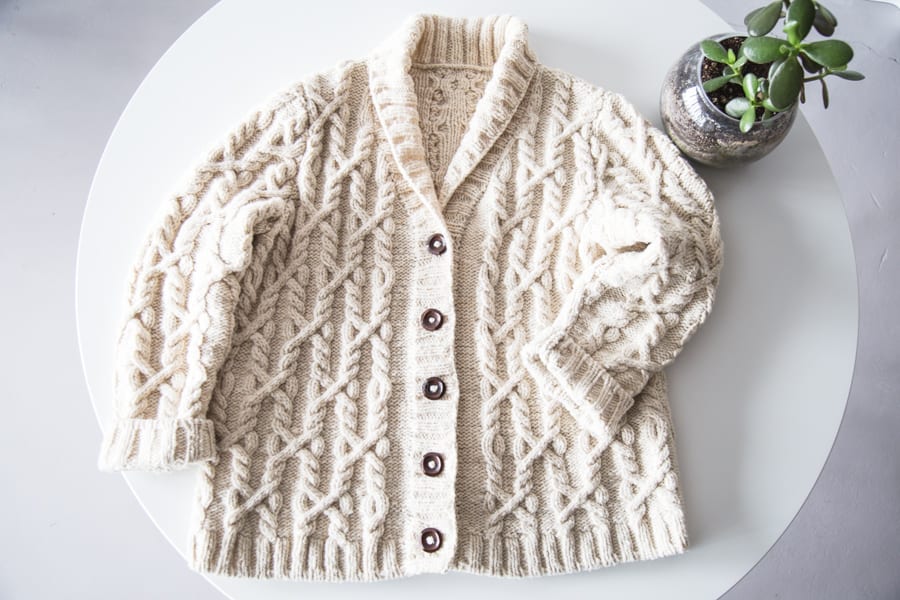 My First Project of 2018: The Snoqualmie Cardigan 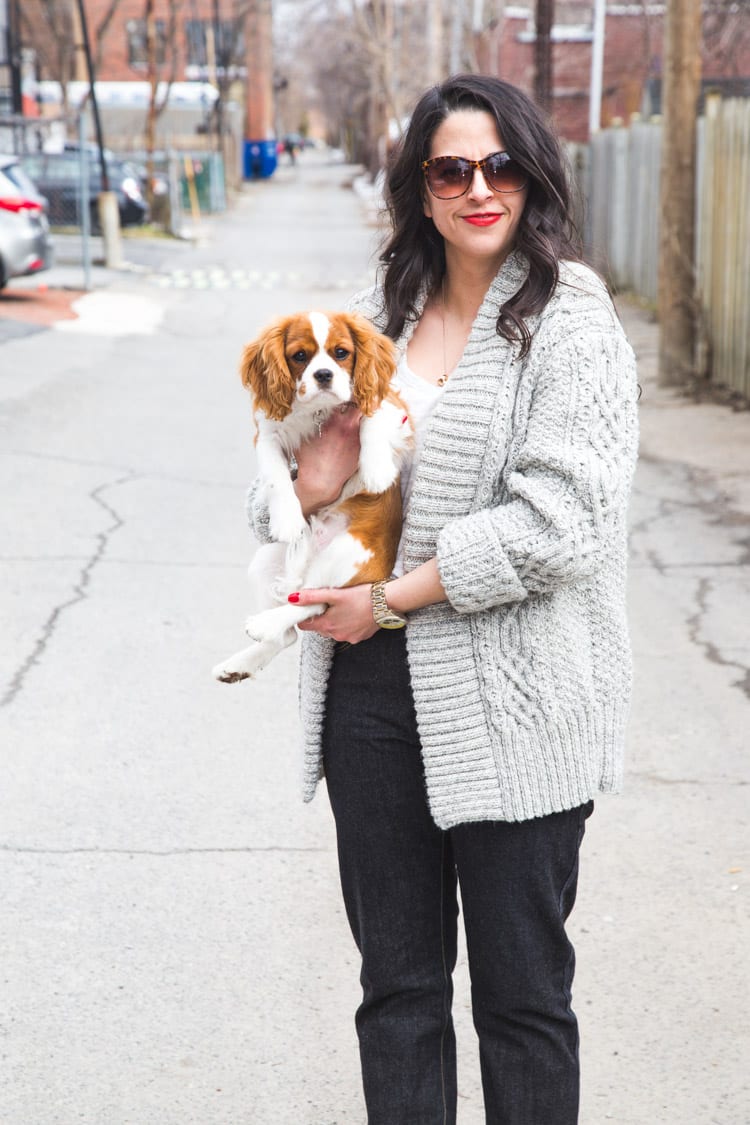 A Rowe Cardigan from Brooklyn Tweed 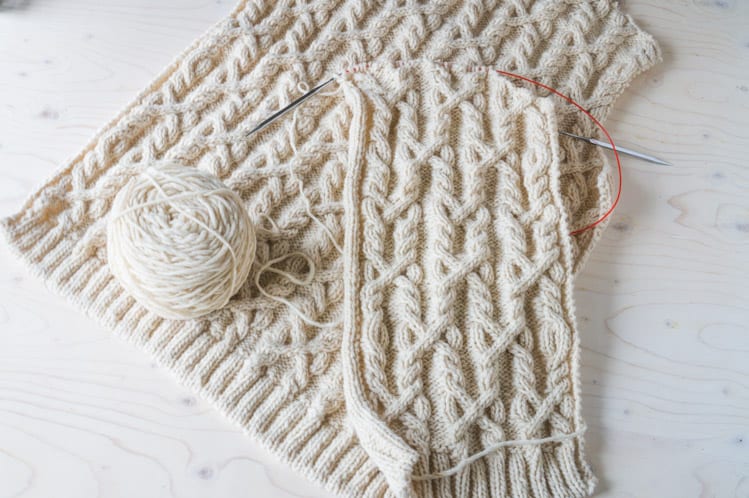 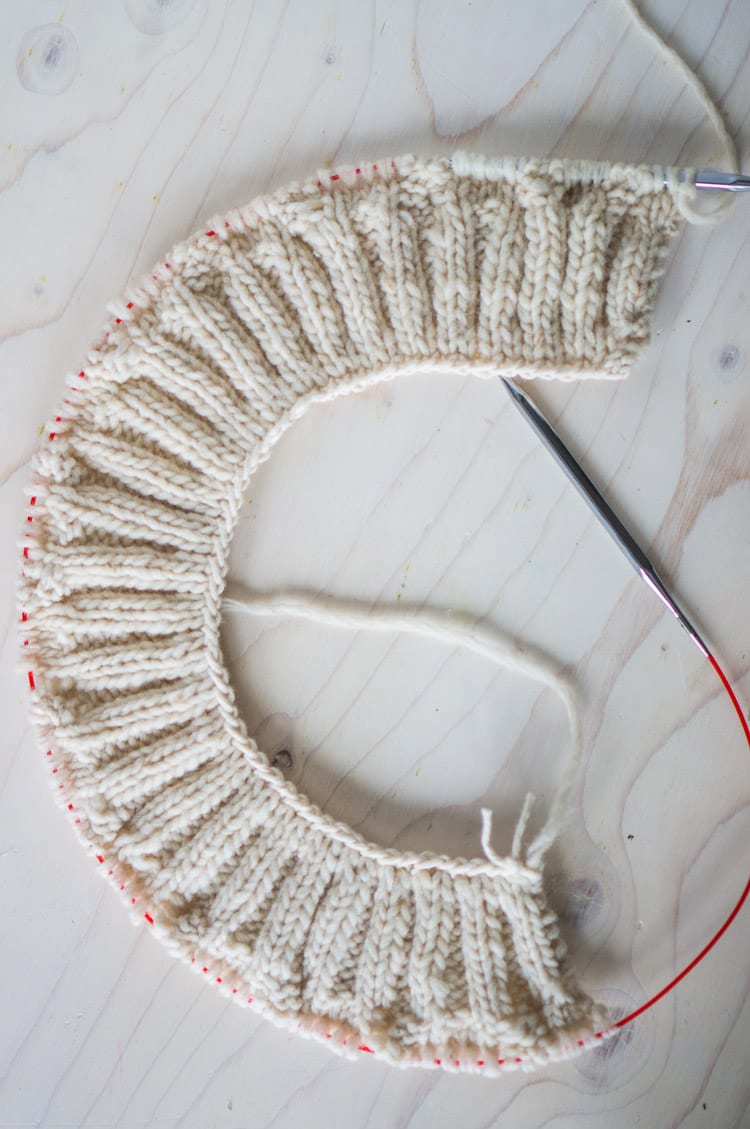 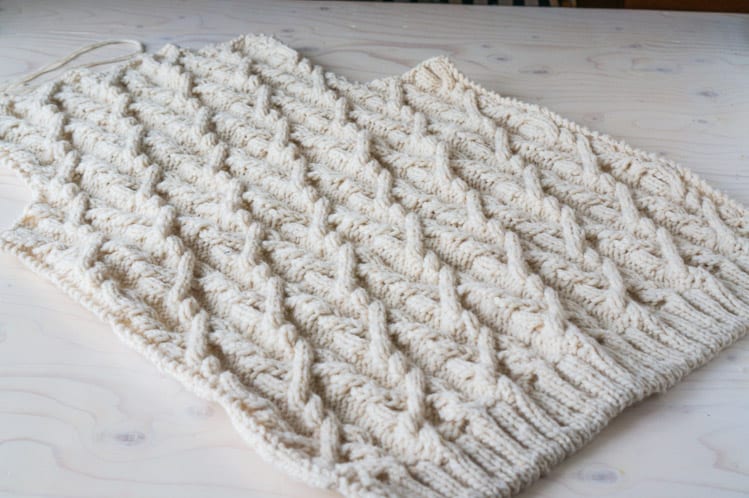